Watch out for nutrient removal changes

In 2019, if you grew vetch hay, cut crops for hay instead of grain, or harvested straw as well as grain, you changed the balance of nutrients exported from your paddocks.

To help understand what this means for your 2020 nutrient budgets, we have analysed grain and leaf tissue data collected from crops in the Mallee and Riverine Plains.

The grain and leaf samples were collected in 2019 from vetch, oaten hay, barley hay, wheat hay, barley straw, wheat straw, barley grain, wheat grain and faba bean crops. Samples were taken from areas of known and stable yields to allow nutrient removal to be calculated. Testing was conducted by the Nutrient Advantage® laboratory.

While the nutrient removal data varied between and within crops, it highlighted six key messages:

Vetch hay may provide additional nitrogen to the soil if inoculated, but it produces a high protein hay, so it will also remove significant amounts of nitrogen. The three vetch hay crops tested this summer removed between 19 and 32 kg of nitrogen per tonne of hay. In one crop, which yielded 6 t/ha of drymatter, that amounted to more than 180 kg/ha of nitrogen. See Figure 1.

Figure 1: Nitrogen removal from hay as tested by the Nutrient Advantage laboratory.
Note: Nutrient value calculated based on replacing the nitrogen with urea at $500/t

Wheat growers who use a phosphorus replacement strategy for wheat, based on just a ‘rule of thumb’ removal rate, are at risk of over- or under-estimating their phosphorus requirements by a fair margin, because the variation in removal is quite high.

The phosphorus removal from the nine wheat grain samples ranged from 2.3 to 4 kg of phosphorus per tonne of grain. Depending on the yield, the overall phosphorus removal per hectare was between 6 and 13 kg/ha. See Figure 2. Given the large variation, growers should test grains each year after harvest from areas with a known yield to refine their nutrient budgeting based on actual phosphorus removal.

Figure 2: Phosphorus removal from hay and grain. Tested by the Nutrient Advantage laboratory.
Note: Nutrient value calculated based on replacing the phosphorus with DAP at $600/t. 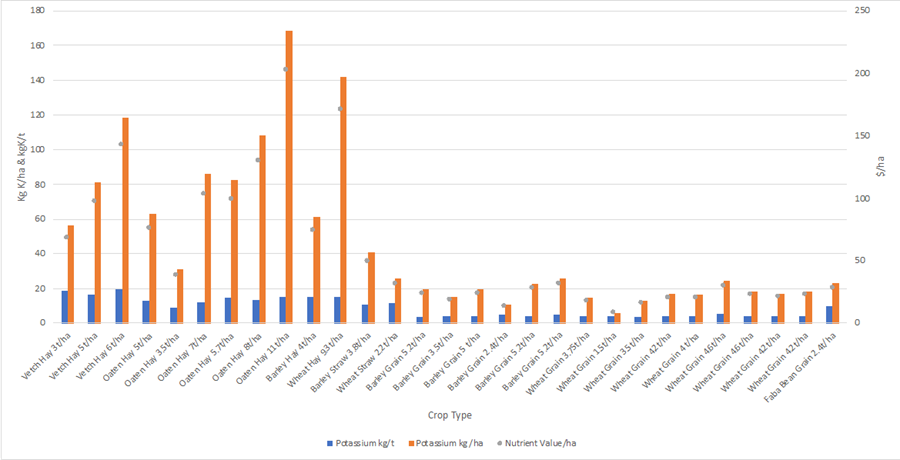 Figure 3: Potassium removal from hay and grain. Tested by the Nutrient Advantage laboratory.
Note: Nutrient value calculated based on replacing the potassium with MOP at $600/t.

4. Copper may be needed

Based on the samples collected this summer, 20 to 30 grams/ha of copper was removed from the wheat and barley grain crops. See Figure 4. Without replacement, this level of removal will deplete soil reserves. Copper is a micronutrient, so the best way to monitor fertility levels is to apply copper fertiliser in test strips and check for responses in crop. 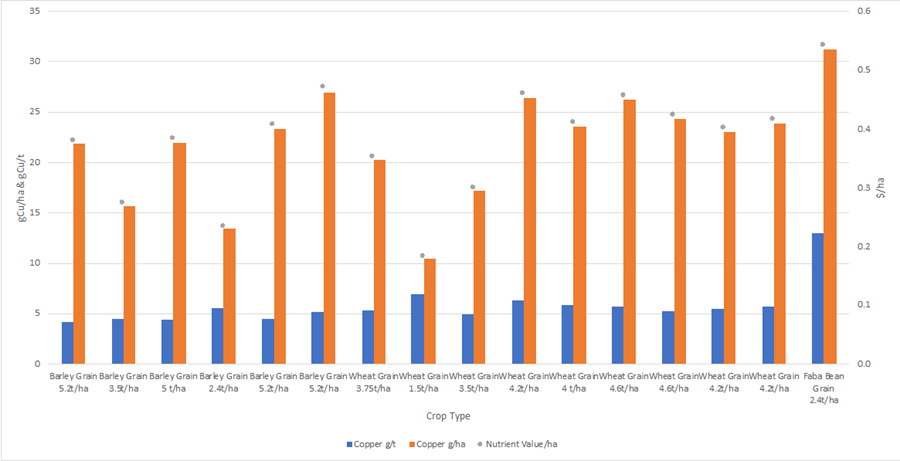 Figure 4: Copper removal from hay and grain. Tested by the Nutrient Advantage® laboratory. Note: Nutrient value calculated based on replacing copper with copper granules at $4344/t for 25% copper.

More zinc is removed in grain than from hay. The variation in removal between grain crops is quite significant. The highest removal rate from a wheat crop was 35 grams of zinc per tonne of grain, which equated to more than 100 grams of zinc per hectare. See Figure 5. This result demonstrates you need an annual zinc replacement strategy using a fertiliser like Granulock® Z in your starter fertiliser program. 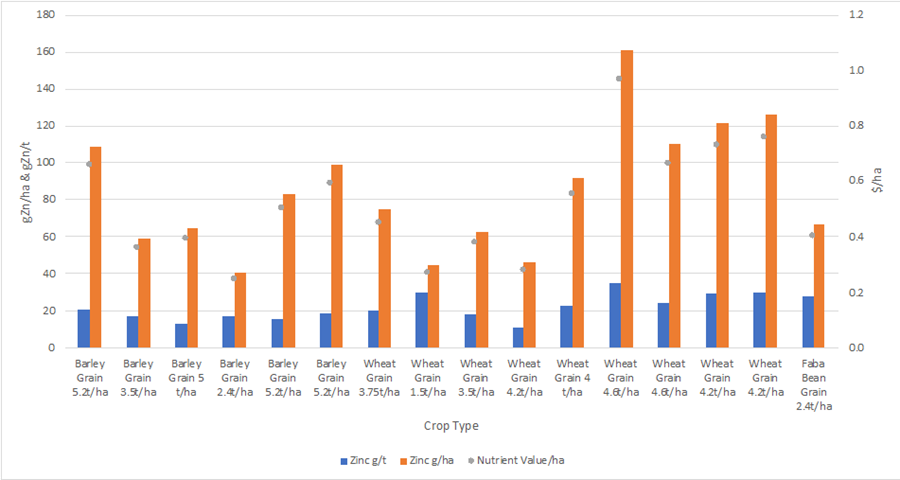 Figure 5: Zinc removal from hay and grain. Tested by the Nutrient Advantage laboratory. Note: Nutrient value calculated based on replacing zinc with zinc sulphate monohydrate at $1979/t for 33% zinc.

Cutting and removing straw after the grain harvest will add to the total nutrient removal, particularly for potassium, but also for nitrogen and zinc. See Figure 6. This will need to be taken into account when planning fertiliser replacement strategies. 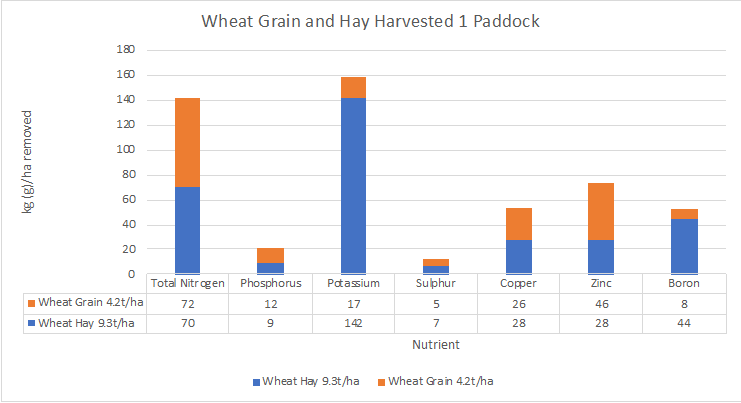 Cutting wheat for hay instead of grain, changing the rotation to add in a vetch crop or baling the straw as well as harvesting the grain are all decisions which will affect the balance of nutrients removed from the paddock. Grain and tissue tests from Nutrient Advantage are simple to arrange and allow growers and advisers to accurately track the nutrients leaving the paddock. At around $50 per test, grain and tissue testing is well worth considering.

To discuss any aspect of this analysis or find out more about grain and tissue testing, please contact me on lee.menhenett@incitecpivot.com.au or 0412 565 176.