A brief history of IPF

Meanwhile, its Victorian counterpart Pivot Limited was formed in 1918 creating The Phosphate Co-operative Company of Australia Limited in 1919. 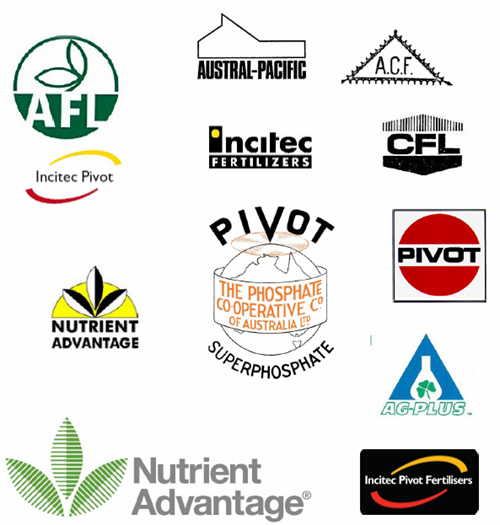 Pivot Limited and Incitec Fertilisers merged in 2003 to create IPL and three years later the company’s fertiliser production capacity more than doubled with the purchase of Southern Cross Fertilisers.

Stories from our Farmers

About us So look forward, but remember, glance down, for the soil beneath your feet is your future. Nurture it. Protect it. And seek out others who understand it.